The trees are coming down

It’s come to that time of the growing cycle when the plants are ready to harvest.  We’ve let the plants use up all the nutrients that we fed them and we’ve flushed them for the last two weeks as well.   According to the trichomes, it looks like they’re ready to come down! We’ve been watching the trichomes waiting for them to turn cloudy.  As trichomes develop they change from clear to cloudy to a mix of cloudy and amber to finally all amber.  Each stage has a different potency level with clear trichomes having no potency at all.  Cloudy trichomes have the highest potency of THC and are when terpenes are at their peak.  The high of cloudy trichomes have been described as more energetic and euphoric than amber trichomes.  Amber trichomes are the fully matured trichomes and indicate the development of CBD and CBN compounds.  Harvesting at this stage produces a heavier high that gives cannabis the “Couchlock” reputation. Now that we’ve determined it’s time to harvest, we stop watering the plants and allow them to use all the remaining water.  This dries out the plant making it easier to cut down, as well as produces the last rush of THC to the trichomes. Midnight’s Strawberry Cough plant was the first to come down.  She stopped watering it for two days before she finally cut it down.  Boo suggested she wait a few more days, but Midnight was insistent to get her claws in there and take that baby down.  Once she got it down she hung it up in a dark space with plenty of airflows.  The only place available was between two of her tents and for two weeks Midnight’s Strawberry Cough hung there to dry. 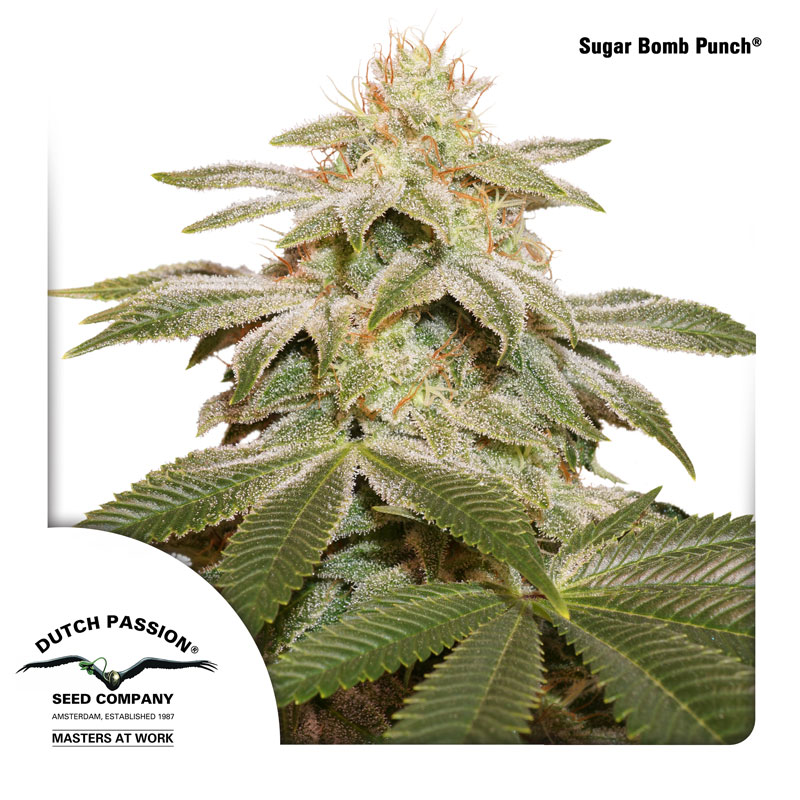 After two weeks Pooh Bierre wanted his Twilight plant taken down.  Pooh Bierre doesn’t like to get his paws dirty so he outsourced the takedown to Midnight and Boo.  Midnight was eager to get her claws into another stalk, so while Boo was checking the trichomes, Midnight moved and trimmed her plants into jars to cure making space for Pooh Bierre’s Twilight to hang and dry.  With those plants harvested, there’s room for more plants!